​The Mansfield Junior Netball Club is a club for the whole family, with both boys and girls being encouraged to play at Primary School level and Mixed competitions allowing more senior boys to join in the fun.

Mansfield Junior Netball Club is based in the High Country in North East Victoria. Our major competition is our Winter Comp, played at home Friday nights and Saturday mornings and involves players aged from Grade 3 to Year 12.

We also run Net Set Go for the Grade 2s as well as a Mixed Netball Comp, Night Netball and other social netball competitions.

Netball is a fun and fast game, which is great for fitness and making friends. We encourage all levels of skill, with the more experienced players having the opportunity to represent the Club in one of the squad teams.

The Squad teams play against other clubs in weekend competitions run across the state and are a great way for players to challenge themselves. 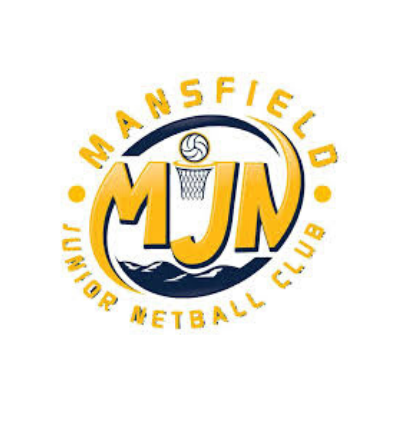 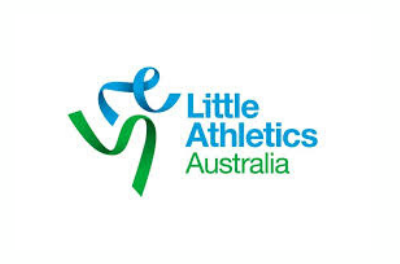 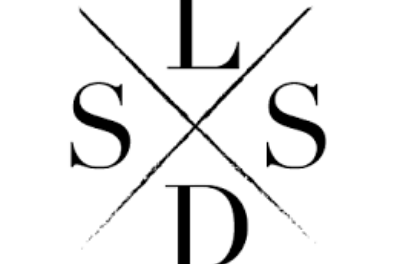 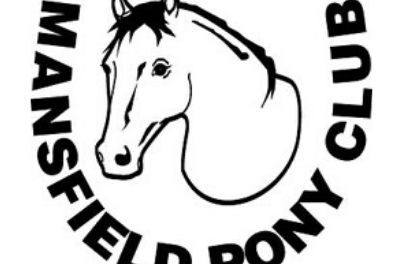